After some appalling weather at the start of the week, things settled down to some relatively still conditions. Some amongst us were catching fish on small fly patterns using size 16 and smaller hooks. These included buzzers, emergers and dries. Some were catching on lures and blobs: Cat’s Whisker and Dawson’s Olive being favourite.

As an experiment I went out on the lower lake yesterday and fished from a canoe. I experienced some success with a size 16 diawl bach and am considering putting down 2 moorings next season so that anglers can fish from 2 boats in the middle of the lake on these. I would appreciate feedback from anglers on this suggestion.

We will stay open again this year through November and December, stock levels appear to be adequate at the minute but I can’t guarantee the mild Winter and subsequent number of over-wintering fish that we experienced last year!

Fish returned to the water: 14 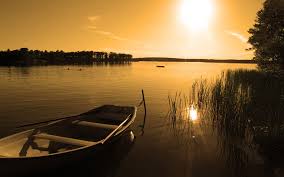